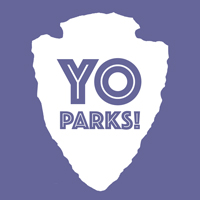 I am excited to launch a new series on my blog called YoParks! Each post in this series will feature an interview with a National Park ranger or historian. My hope is to spread the word about our amazing National Park system and encourage you to visit a park near you! Today’s YoParks! post features the Wright Brothers National Memorial. 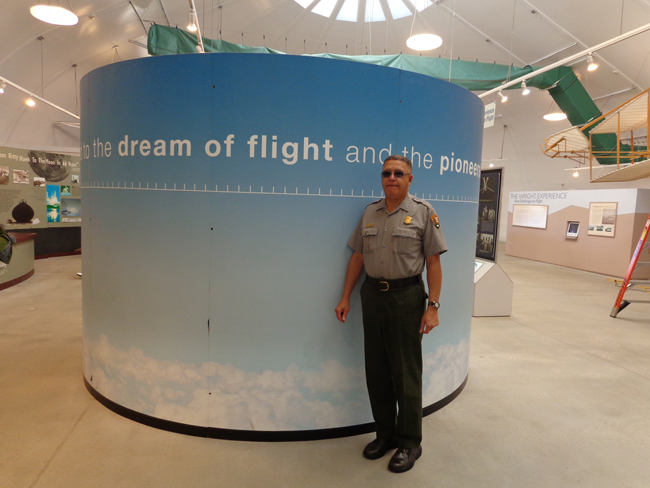 When did your site become a National Park and what role does it play in American History? The Park was established by an Act of Congress in 1927. The Wright brother’s first flight at Kitty Hawk represents one of the world’s greatest technological achievements and will continue to impact change in the world as long as there is life on our planet. 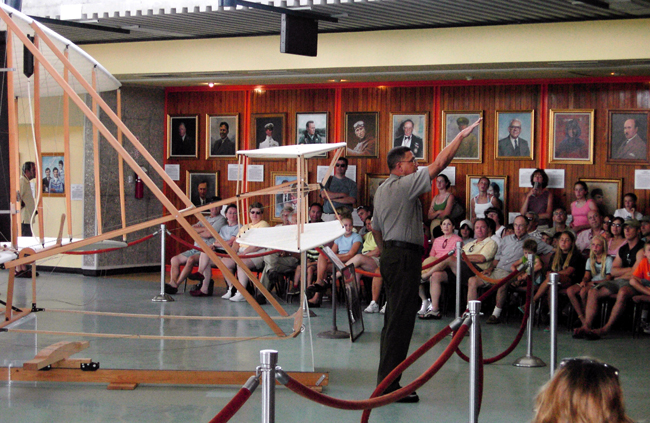 What is a fun fact about your park? The first flight on December 17, 1903 was 120 feet in 12 seconds. The average kid can run that same distance in 7 to 9 seconds making them faster than the Wright brother’s airplane!

When planning a trip to visit how much time should someone allow? Are there any special events coming up at your park? The time people spend in the park depends on their level of interest but the average is about two hours. Our next special event is August 19th which is National Aviation Day and Orville Wright’s Birthday and the 112th Anniversary of the Flight December 17, 2015. 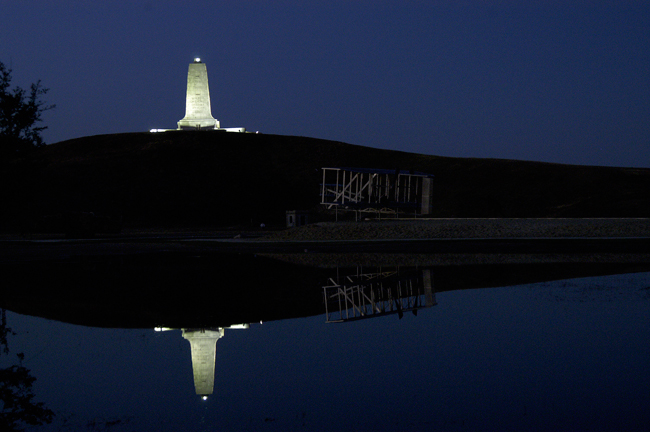 Why should someone visit your National Park site? People of all ages can learn something from the story of the Wright brothers especially children. In a year’s time we get over a 150,000 school children visit the site and the Wright brothers are still their heroes. It is not only a story of success and triumph- but it has all the human elements and emotions failure, disappointment, joy, hope, dreams, discovery, excitement, determination, dedication, perseverance, family you name it, it’s there. I think that’s why we get over 500,000 visitors to the site every year.

What is a little known fact or tip about your park that someone cannot find online? The fourth flight on December 17, 1903 was 852 feet in 59 seconds. It would take the world four more years to match or better the fourth flight at Kitty Hawk. On November 10, 1907 Henry Farman flew for just over one minute in his Voisin–Farman 1 biplane. But in 1905, two years after Kitty Hawk, the Wright brothers were flying powered machines 25 miles and the world still had not caught up to flight #4 at Kitty Hawk!

What is the most common question you get asked? One of the most asked questions is, “I have always read in the history books that the Wright brothers flew at Kitty Hawk and it is now Kill Devil Hills what happen?” It was Kitty Hawk at the time of the first flight 50 years later it became the Town of Kill Devil Hills. 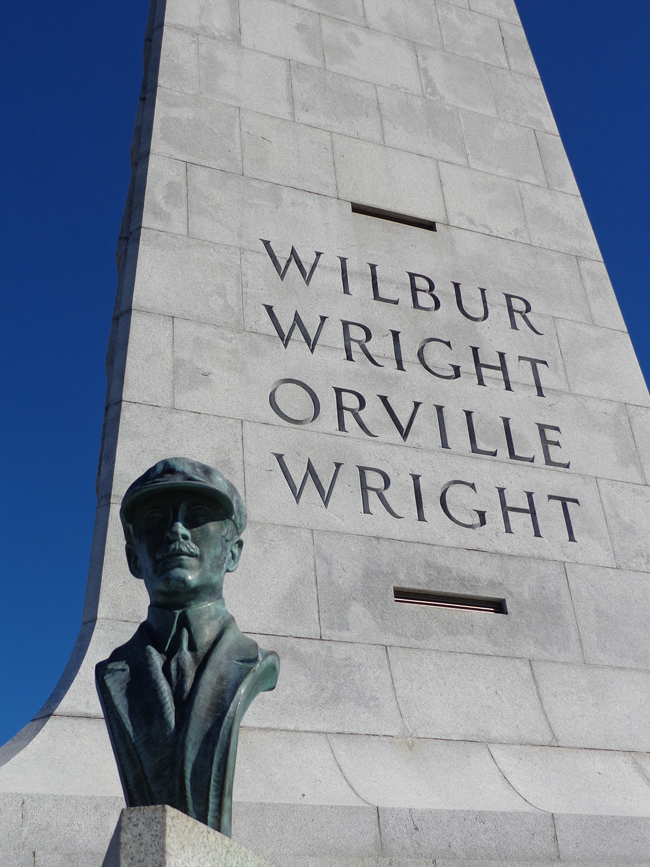 Now for the travel planning nitty gritty: Do you have restrooms at the visitor’s center? Are there food options? Is there a fee to enter your park? Is there a gift shop? We do have restrooms and a gift shop and bookstore inside the visitor center. There is no place to buy food on the site but are a number of food options located very near the park. The fees are $4.00 per person – children 15 and under are free.

The Wright Brothers National Memorial is a great place to visit! My family and I visited the memorial in 2012 when we were vacationing in nearby Corolla in the Outer Banks. The Visitor Center is super informative, the exhibits are very informative, and we had a great time learning from the Park Rangers.

Love this lesson: follow your dreams and never give up

Plan your trip to the Wright Brothers National Memorial!

Have you visited the Wright Brothers National Memorial? Tell me about your experiences in the comments! Have a question about this park? Fire away in the comments and I will try to get it answered for you!