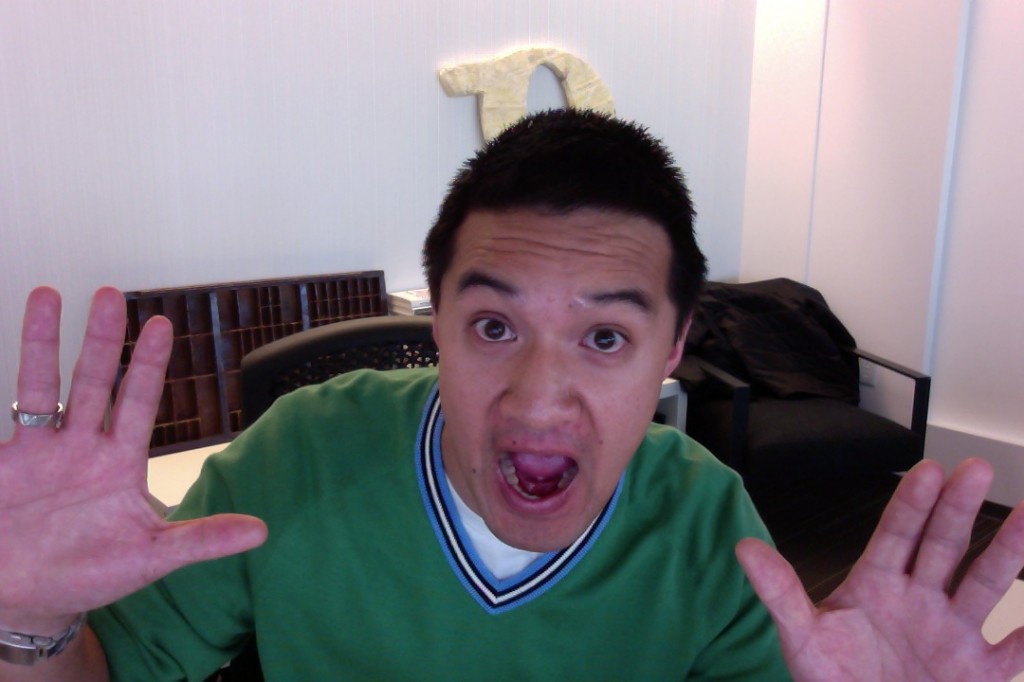 Oooh check it out! It’s like a brand new blog at an old URL. Sort of like the time I discovered an old VCR in my attic that never had the plastic cling thingy taken off the display panel. You see, FollowGreg.com has been around for a while but for the last couple of years I just used it as a simple lifestreaming site with various social media platforms feeding content automatically. That site is gone: deleted by me last night in a sudden rush to purge myself of the old and start fresh this morning.

Yesterday I announced that I would no longer be producing episodes on Freezerburns. Freezerburns had been my main focus for over 4 years and I must admit I quite enjoyed the ride it took me on. It never hurts to make some extra cash doing a hobby and turning it into a side business. I was trucking along making videos, I mean building communities, and monetizing. That’s the holy grail for a blogging isn’t it? But then 6 months ago something changed for me.

I’d like to say that it was an epiphany but it was more like a slap in the face. I started to feel stale. I started to get into a rhythm of complacency that felt like I was moving backwards instead of forwards. When I was asked how Freezerburns was doing I uttered the words “meh. It’s sort of on auto-pilot right now” more than once. 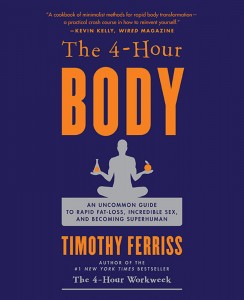 On July 7th, while on vacation in the Outer Banks, I started something new. I read the book 4-Hour Body by Tim Ferris and started following the steps as a trial. My thinking was if I could start a lifestyle change on vacation (where the temptation of irresponsible food and inactivity are high) I could do it at home. After a week on the Slow Carb diet I dropped 10 pounds and felt a sense of awakening.

When I got home from vacation I started running and that sucked. At first I couldn’t even finish a mile without feeling like Andre the Giant was stomping on my chest. But I wasn’t going to stop. I was determined to get healthy, drop 20 pounds, and run a 10k by the end of the year. I can explain more about my exercise plan later but as of today I have improved my health, my sleep, have lost 35 pounds, and ran my first half marathon last week.

Have you ever had a fantastic day and someone somewhere whether they are a stranger or a close friend ruins it by sucking you back into your old routine? Well, I was feeling great every day and shooting more episodes of Freezerburns was my daily downer. To be clear, I feel there are a ton of healthy frozen food options out there. But for those who have heard me speak about my business model, you will know that my most profitable demographic of viewers only wanted me to review cheap, high sodium, high fat type of meals. Meals that claim it’s better to be full than to be healthy. That just didn’t fit with this new me that I had created.

Shutting down a brand that I worked so hard to build is not something I took lightly. I started to think about evolving my show. I thought about bringing on people to review for me. Then something else came into play. One day at a networking event I was introduced to someone as “that frozen food guy”. A second slap in the face. In my desire to own my niche and own my brand I became that brand. I became that niche. That’s not the legacy I want to leave behind.

I have spent the last couple of years teaching people how to grow audiences and monetize their video blogs. I hope to continue doing that. But I will add a slide to my deck called “Why I quit Freezerburns”. That slide will have one word on it: Passion. My passion for the brand was on identifying a niche and proving it could be monetized. I succeeded in that. Now it’s time to move on.

It hasn’t been easy and it’s just been 24 hours since my announcement. I feel like I just dumped my girlfriend in high school and I feel the desire to snuggle up with something comfortable. As luck would have it, Ze Frank published this video last week and it couldn’t have come at a better time.

For now, my main online output will come out of this blog. My mission is to take it slow (focus on silence), enjoy my time with my family, and talk about how we can fight hunger here in North Carolina. Of course I will sprinkle some movie reviews, food reviews, and blog posts along the way because that’s what I talk about anyway. Eventually one of my new show ideas will stick and we will get back on this steam train again. Until then I hope you will stick with me on my next chapter!

The Art of the Brick at the Alamance County Arts Council
Indoor Skydiving in North Carolina!
10 Crucial Tips for Snow Tubing at Hawk's Nest in North Carolina
Prepping for the Great Smoky Mountains: Our next National Park Trip
The French, the Spaniards, and a 6 Pounder Cannon!
Fort Frederica National Monument is the National Park Site You Need to Visit with Your Family