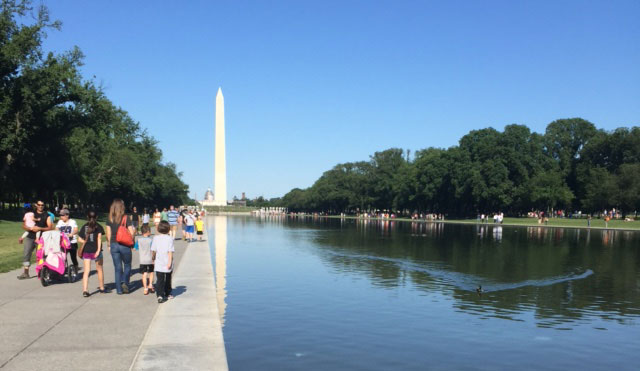 A couple of years ago, my family took the Memorial Day weekend to do an epic National Park trip in 3 days. Below are a few of the highlights! This post includes helpful tips and a sample itinerary in case you need some guidance in planning YOUR family’s trip to Washing D.C.’s National parks this Memorial Day Weekend! 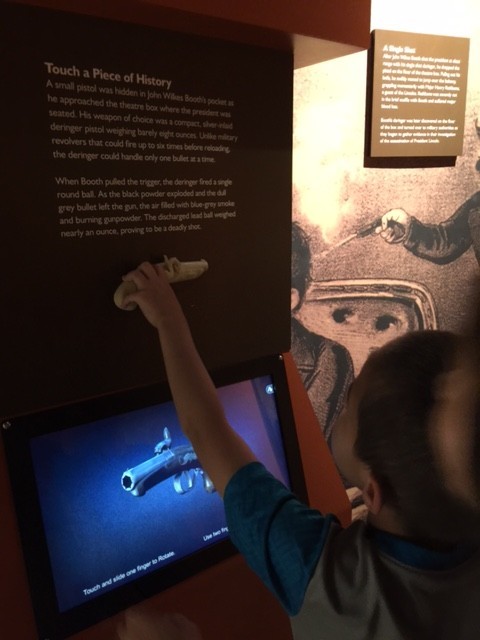 View our family’s progress towards our goal to visit 100 National Park units by 2020 here!

One thought on “Tips on Visiting National Park Units in Washington D.C. for Memorial Day Weekend”